Through this series we try to mediate collaboration with randomly chosen creators and authors. We used the Google Lens algorithm to find similar assets and to incorporate them in our works. The way in which the series originated lies on the boundary of copyright law, however the essence of the work is not the final visual result but just the method how the particular work was created.

The Siblings digital collages originated from „semi-finished products“ which were created mainly from their own photographs and 3D models. The algorithm simply identified the structure and colour and then it selected related images. Sometimes these are works of artists, sometimes they are graphics of games and sometimes the things used are quite unusual. We faced a decision whether we could use something that should be our aesthetics according to the algorithm. How much to use and how much does it change the character of the final collage?

During the creation we could – at least for a while – escape from a world that is bound in detail by the laws. We can free ourselves from the rules and thus be totally free to deal with our feelings. The viewer will determine the level of origin of the work.

Part of the series are the video screens of the Google Lens process:
www.neumann-id.com/videos 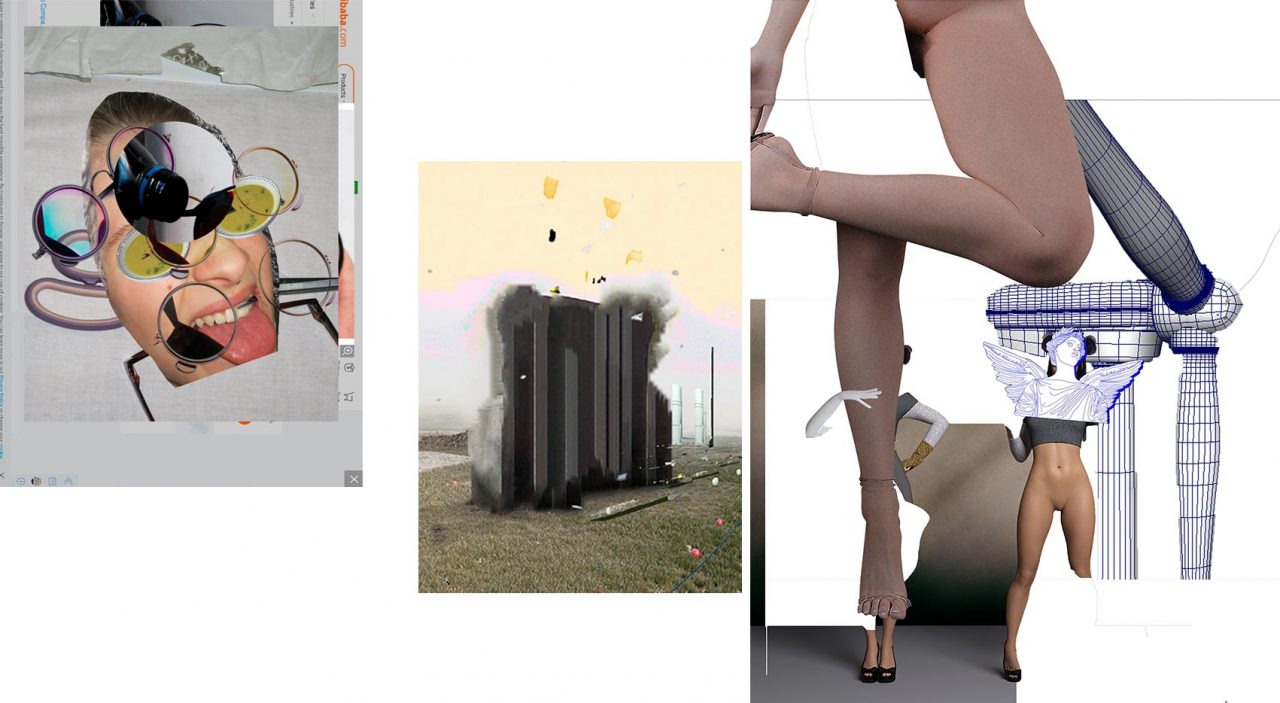 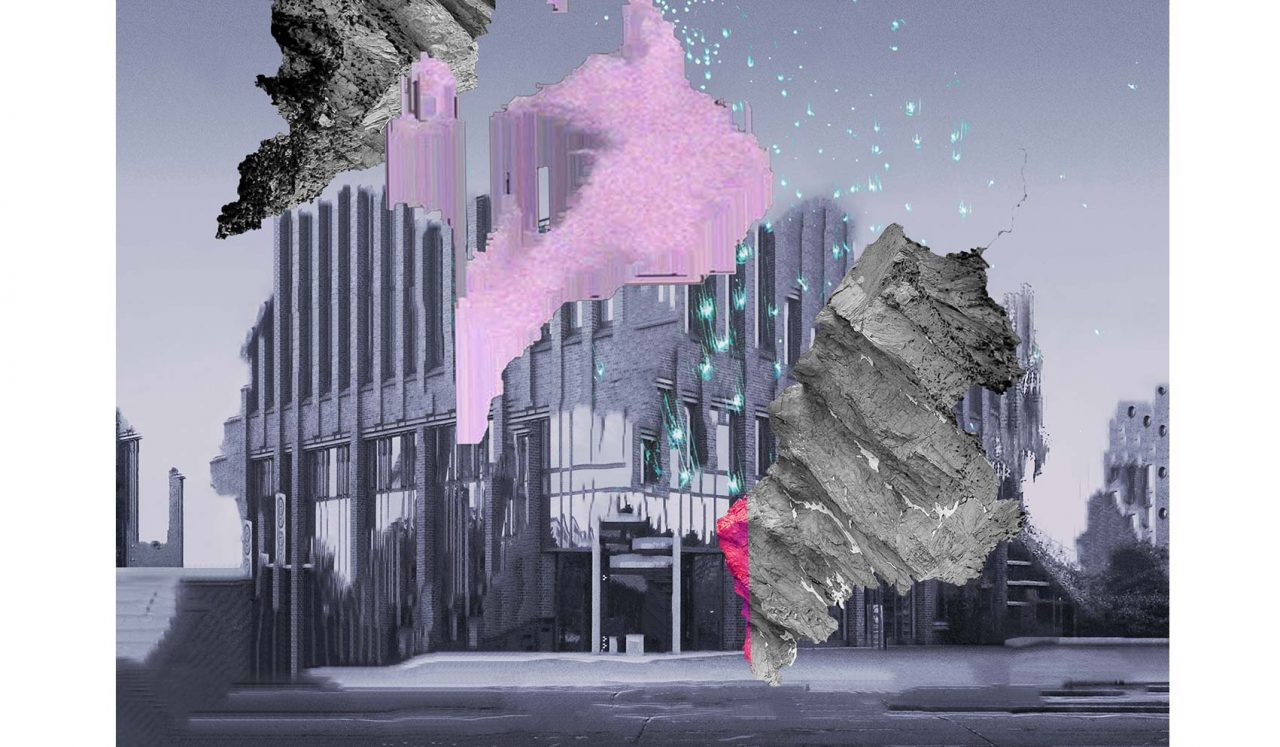 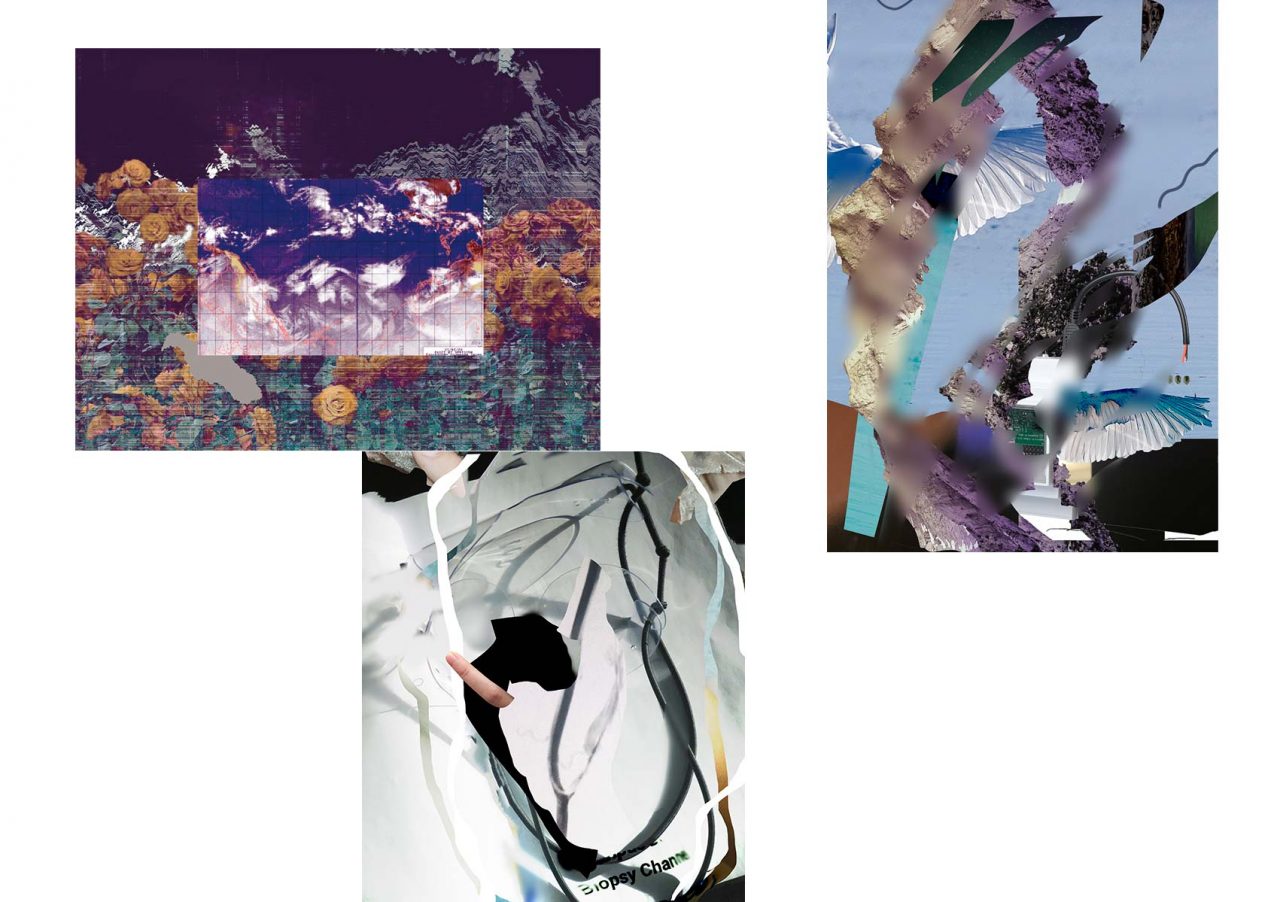