After years when we as photographers dealt with issues of identity through the visual transformation of reality, we decided to perform an experiment on ourselves. To verify the transformation of personality through real experience and to see if it is possible to adhere to all the aspects of assimilation. To abandon entrenched habits and our own surname which determines our affiliation to a nation, environment and social group as an element of our personality. In short, to lose everything that determines who we are.

From the very beginning it was clear that the experiment would not only concern us, but also our daughter. For a long time we struggled with the moral dilemma of whether we had the right to change her identity too as part of the project. But it was seen that the issue of identity change was a fundamental element in our project for all family members as we started to notice real assimilation in our daughter. She gradually started to become a German, whereas our integration went slower. She became a foreigner to us, and we became foreigners to her.  And as she grew we started to perceive an interest in getting more involved in the project. In this way the artistic duo became a trio, a gender undefined group called Alex Neumann.

Part of the series is the video called Ausländer Tattoo, which you can see on:
www.neumann-id.com/videos 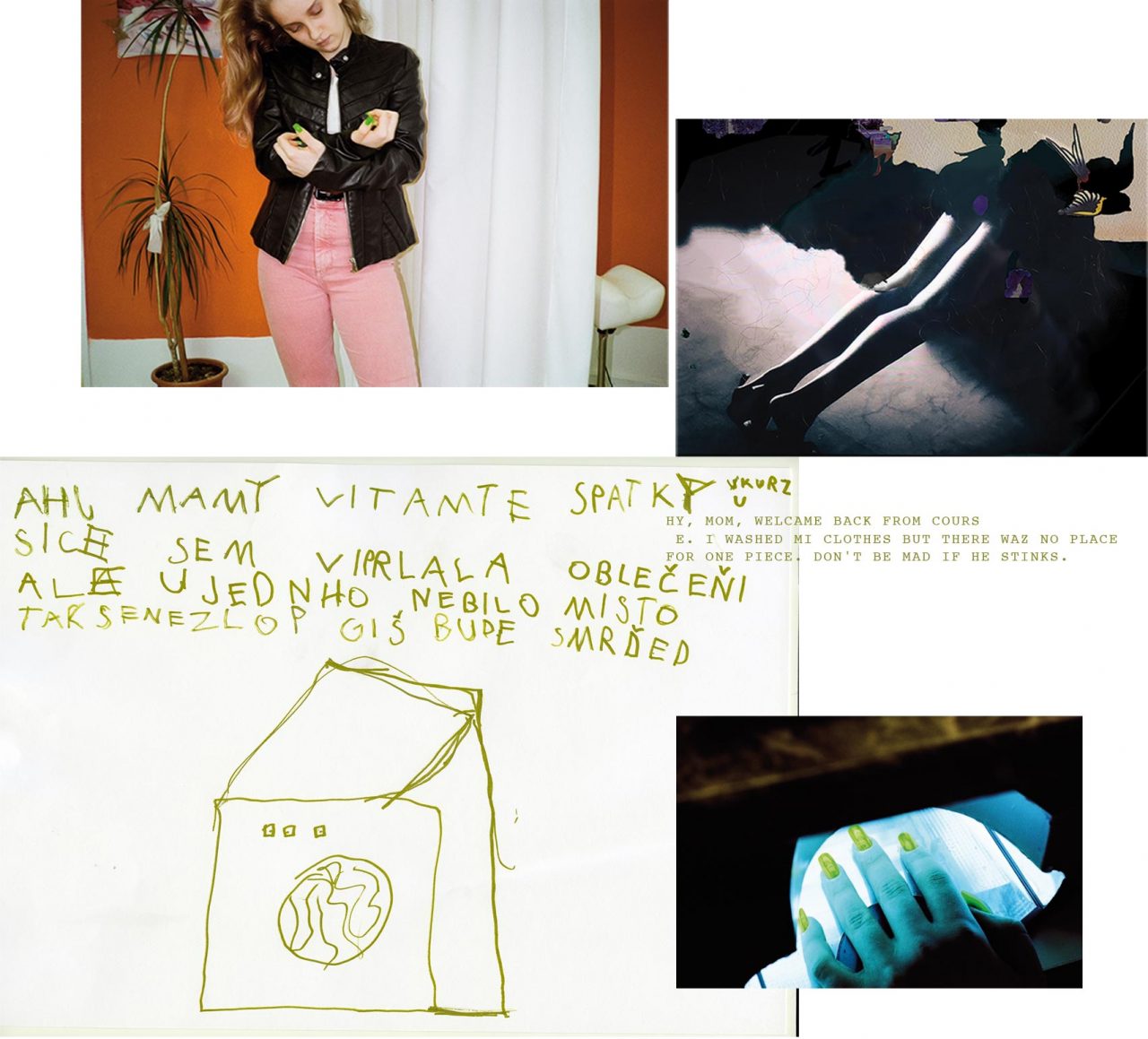 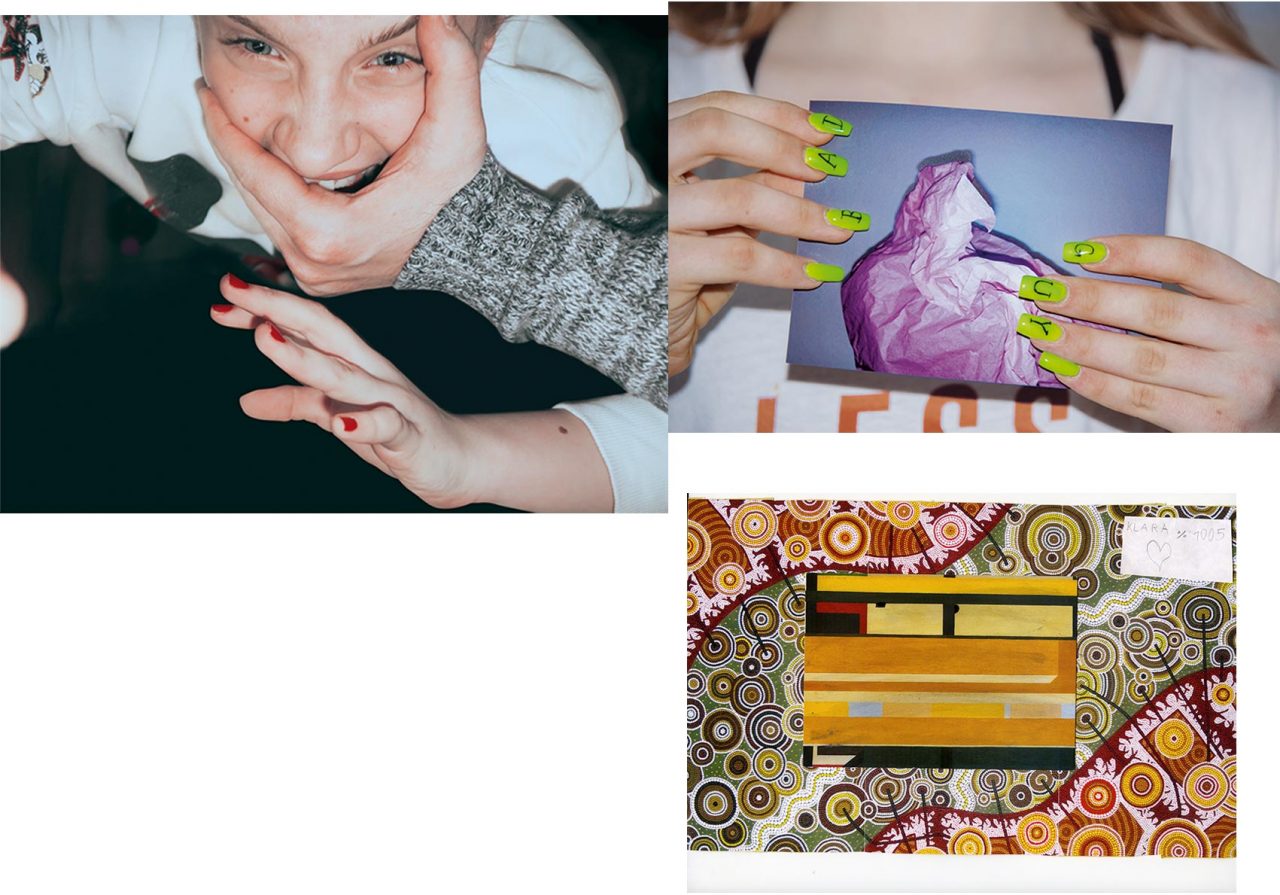 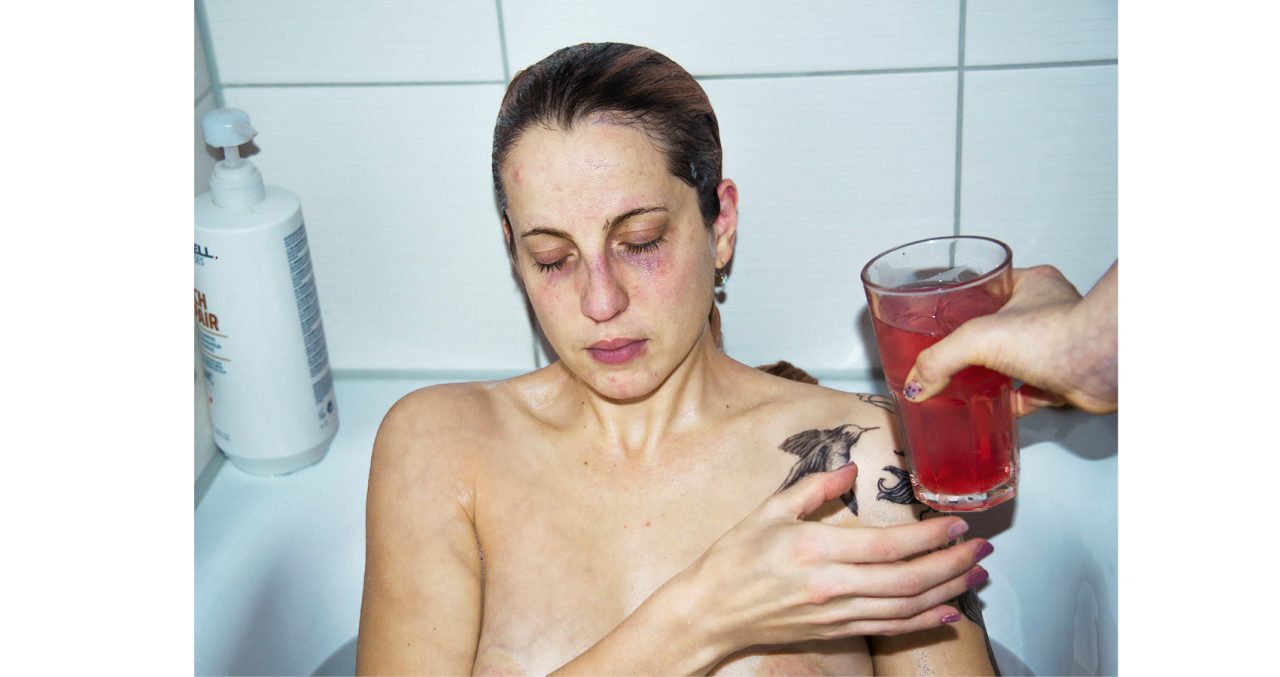 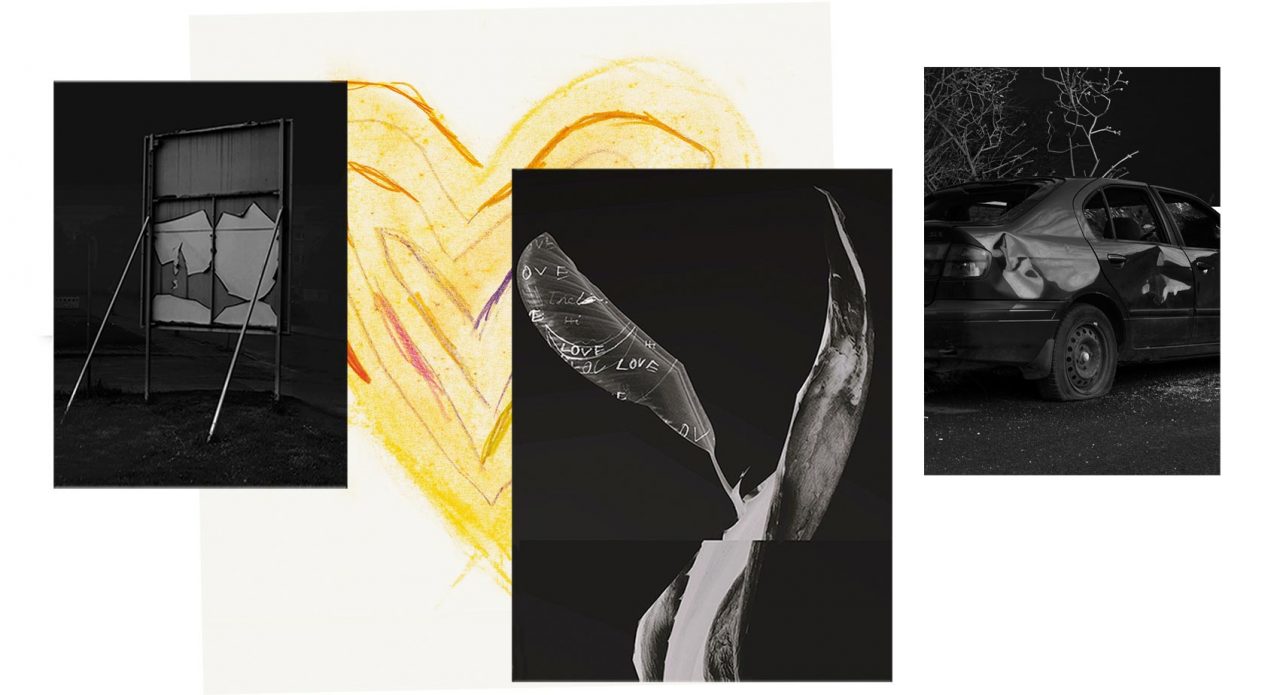 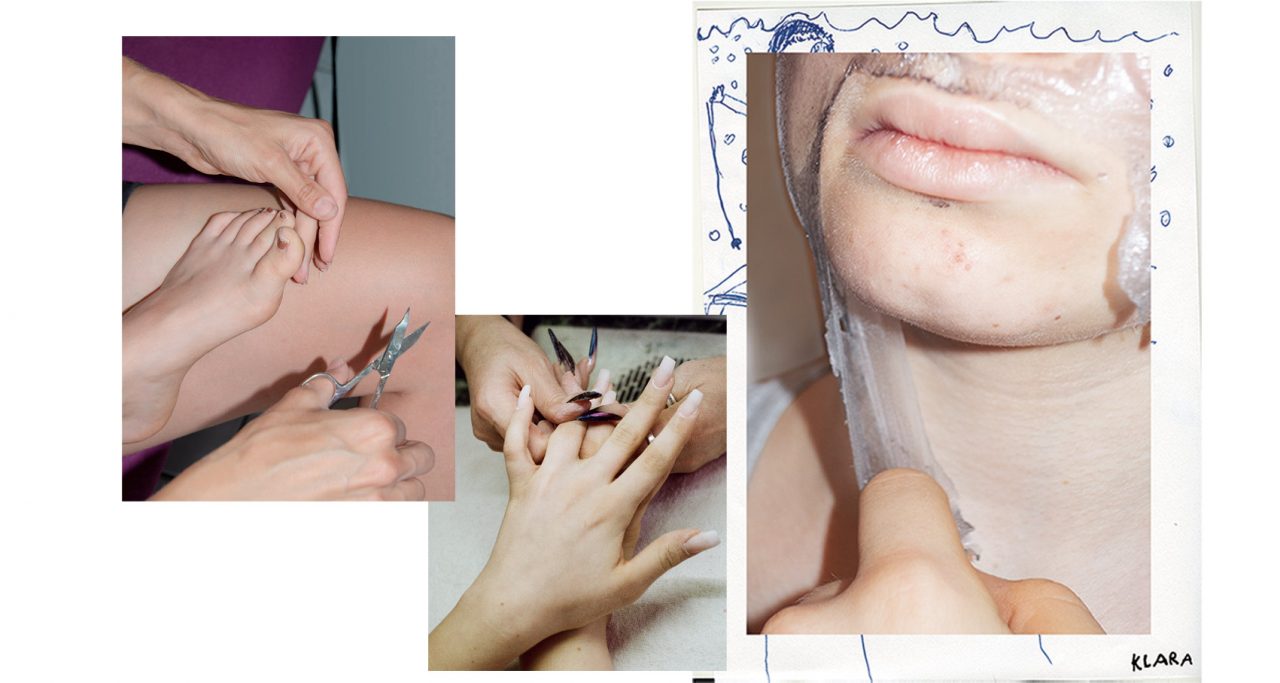